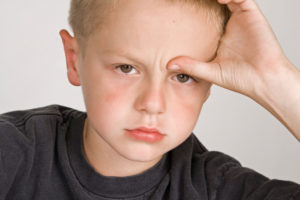 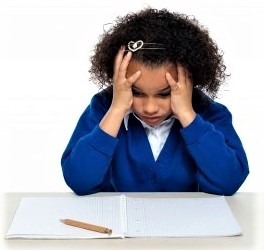 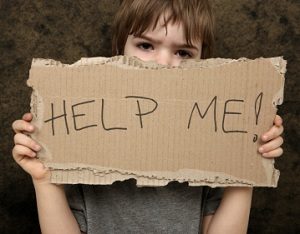 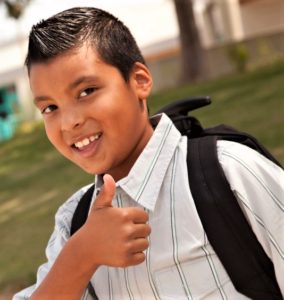 I often work with couples and families. One major issue is the way people talk to each other. The choice of responses sets up conflict before either party knows what happened.   Let me give you an example with Joe and Jane.  Joe attempts to address a behavior in Jane that bothers him. Jane responds with some thing like, “What about you?” or “You do it too” or “I don’t do it that much.” In first two instances, the behavior that Joe was trying to address has been ignored and the subject has been changed from Jane back to Joe. In the last instance, the subject has been changed to how much the behavior occurs rather than how it effects Joe. This is infuriating to Joe who is trying to make a point because the issue Joe was trying to address never gets resolved when the subject gets changed. Ongoing conflict around unresolved issues ensues and Joe continually brings up these issues because they are never resolved. Jane becomes angry because Joe has a memory like a computer and can never move on. He is stuck in the past with a backlog of unresolved feeling and issues.

Another problem is the use of global labeling. Global labeling is the use of terms like “always,” never,” everyone,” “no one.” For example, Jane tells Joe, “you always bring up the past.” or “you never help around the house.” Joe feels unappreciated for the times he has attempted to stay in the present and for the times he has helped around the house. Joe’s response is to bring up the past to defend himself. It’s a vicious cycle.

The argument that, “everyone we know is (doing something)” or “no one else (does that or thinks that way) can also cause anger. If Joe is talking to Jane about something he wants or needs, not only is the subject changed to other people but it can be experienced as quite critical that Joe is not like everyone else.

There are many more examples of errors in communication. For the most part, I would say that people know not what they do, only that they have trouble communicating without fighting or distancing. Counseling can help people see the patterns and practice correcting them.

Many parents are finding it difficult to discipline their children. They don’t want to hit or hurt their children. Often parents have very stressful lives, managing to work full or part-time, take care of the house, the children, and try to make time for leisure activities. Stress, feelings of guilt and the desire to be loved by your child can interfere with parenting. Parenting means to prepare your child for the real world. If an adult were to yell, cry, kick their feet and pound their fists, most people would be appalled. However, many parents don’t know what to do with temper tantrums. They feel they are a reflection of their parenting, they are embarrassed and often they can’t tolerate the noise, so they give in. What the child learns is that if they kick and scream, eventually they will get their way. Fast forward to adolescence and you have a real problem on your hands. Temper tantrums now involve an adult body with adult language and adult skills of manipulation. Teens throw things, yell, say hurtful things, slam doors, run away, put holes in walls and other property damage, and flat out refuse to do what you ask. Why? Because they can. They have done it for years.

Start setting limits with your children when they are young. Limits are what you are willing to tolerate and what you are not. Give choices to your children. i.e. “If you continue to scream and yell, we will leave the store and you will not have milk for your cereal in the morning. It is your choice.” If they continue to behave inappropriately, remove them from the situation even if it is inconvenient. Perhaps you are shopping and just want to finish and go home but, it is worth the extra time, now and in the long run, to take the child out of the store, sit in the car and wait for them to calm down and drive home. Keep extra supplies on hand and if you don’t have milk in the morning for their breakfast, remind them that that was their choice. Consequences should be natural and logical, “If you don’t get dressed now to be on time for the bus, you will have to go to bed 1/2 early tonight so that I can wake you up earlier tomorrow. It’s your choice.” If your child is into electronics (phone, TV, games), you may have a rule that they are not to be used until homework is done. Choices put ultimate control in the child’s hands. They may regret the choice they made later but, it was their choice. Children who have clear limits and choices feel safe and loved. Bribery is not a choice. Bribery teaches children to do things because they get something for doing it, not because they need to do it to be a member of the family (chores) or of society (school) or to move forward in the furture. When you ask them to do something and they respond, “What do I get for it?” you’ll see my point.

In the real world, if you behave badly, no one wants to be around you. If you go to work late, you have to stay late. If you don’t go to work, you don’t have the money to pay for the things you enjoy (privileges). Basic stuff. Your child may be angry at the limits you set, but children need limits to feel safe. Without them they feel anxious. It is too much for a child to be put in charge.